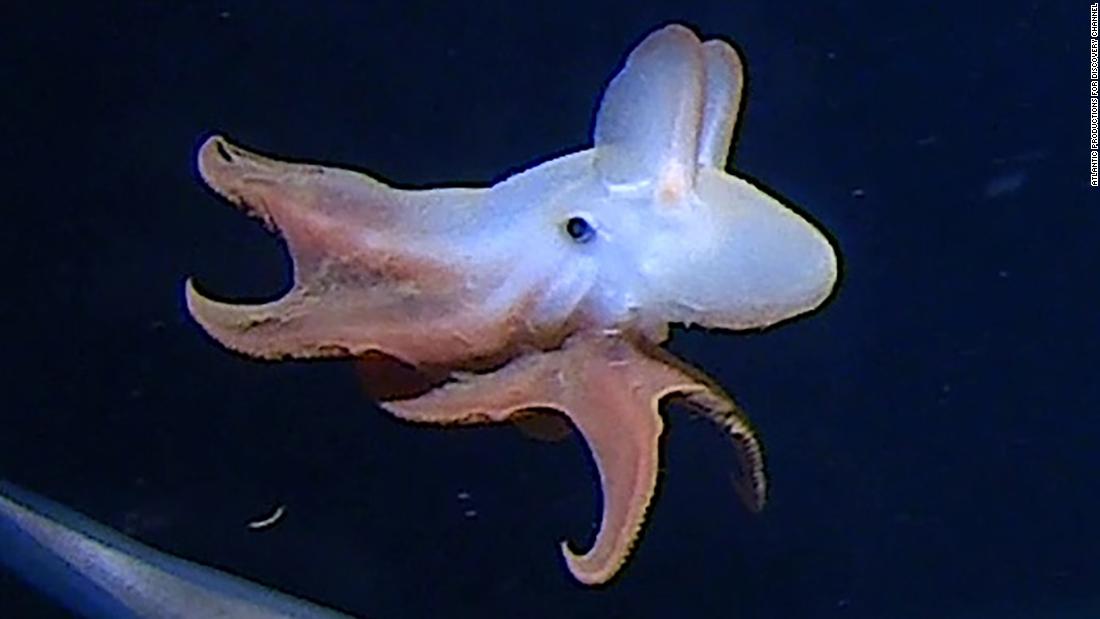 Check out these weird-looking animal

The axolotl is a Mexican neotenic mole salamander. Neotenic means that, as adults, it holds onto traits seen in juveniles. Axolotls are used extensively in scientific research due to their ability to regenerate most body parts, ease of breeding, and large embryos.

With 2,500 species of cicada insects around the world, some are stranger than others.

The aye-aye is a rodent-looking lemur found in Madagascar that combines rodent-like teeth with a long, thin middle finger to fill the same ecological niche as a woodpecker.

The star-nosed mole is a small North American mole found in eastern Canada and the north-eastern United States, with records extending along the Atlantic coast as far as extreme southeastern Georgia.!

The Philippine Tarsier, known locally as the Maumag in Cebuano/Visayan, is an endangered tarsier species endemic to the Philippines. It is found in the southeastern part of the archipelago, particularly in the islands of Bohol, Samar, Leyte, and Mindanao.

The angora rabbit is a domesticated species, known for its cultivated hair. The Angora is one of the oldest types of domestic rabbit, originating in Ankara, Turkey, along with the Angora cat and Angora goat.

Giant isopods can be found in cold and deep sea, primarily in the Atlantic.

Kiwa hirsuta is a crustacean discovered in 2005 in the South Pacific Ocean. This decapod, which is approximately 15 cm (5.9 in) long, is notable for the quantity of silky blond setae (resembling fur) covering its pereiopods (thoracic legs, including claws). Its discoverers dubbed it the “yeti lobster” or “yeti crab”.

Leafy Sea Dragon
The name is derived from the appearance, with long leaf-like protrusions coming from all over the body. These protrusions are not used for propulsion; they serve only as camouflage. The leafy sea dragon propels itself by means of a pectoral fin on the ridge of its neck and a dorsal fin on its back closer to the tail end. These small fins are almost completely transparent and difficult to see as they undulate minutely to move the creature sedately through the water, completing the illusion of floating seaweed.

They are benthic creatures, living at extreme depths: 3000-4000 meters, and are some of the rarest of the Octopoda species.