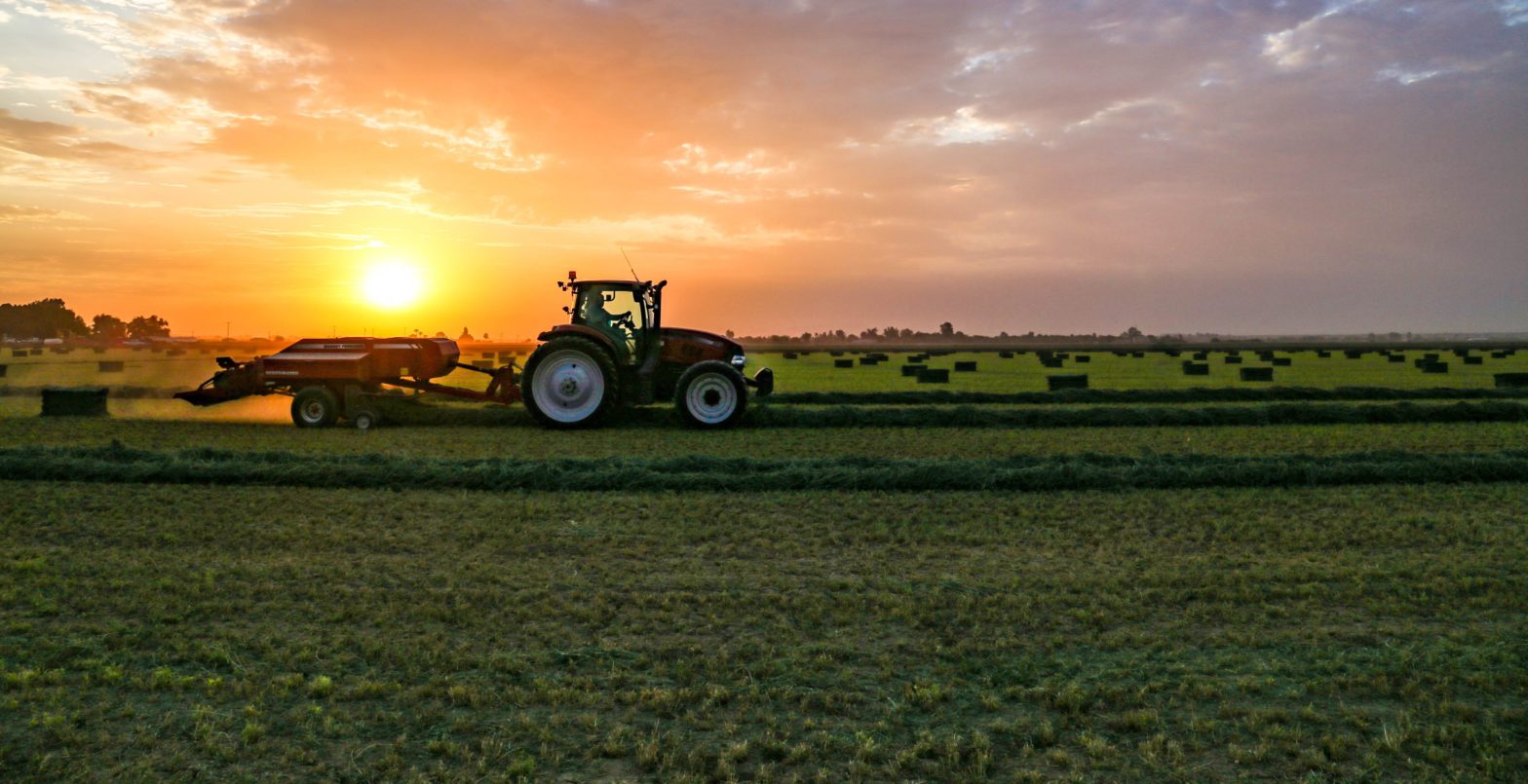 There are times when perniciously false premises are treated as the criteria by which truth is determined. We lose the argument before it’s begun. And where does that leave us in our efforts to control mortal dangers of our own making?

An article of faith among veterinarians and epidemiologists is that large industrial farms are both biosecure and biocontained: livestock pathogens such as highly pathogenic influenza can’t check in, and if they do, they can’t check out. The premise is so engrained that international health agencies have codified levels of biosecurity by the size of farming sectors alone. The operational standard is the bigger the farm, the better its protection.

A paper published last year cuts against the grain. Graham et al.’s review shows industrial farming can promote the spread of pathogens to other farms, to the outside environment, and to farm workers. All three modes can expose surrounding communities to daily doses of the latest and greatest in xenospecific bugs, some of which, as this spring’s swine flu pandemic attests, may take root as widespread human outbreaks.

Graham et al. begin with the origins of modern industrial farming. Over the past 70 years, beginning in the United States and now extending globally, farming has become vertically integrated. All links in the filiere, from breeding through butchering, have been gathered top to bottom under the aegis of a small number of agribusiness conglomerates. In other words, a fundamental shift in basic pathogen ecology has emerged:

Large-scale animal production is based on high throughput processing of single breeds of livestock. Beef and dairy cattle, pigs, broiler and layer chickens, ducks, turkeys, crustacea and fish are now raised separately in large populations typically concentrated in and confined to feedlots rather than left out on open forage. These economies of scale are sustained by government-subsidized grain-based diets laced with antibiotics aimed at maximizing bulk over short generation times. The faster large animals can be processed (before their diet kills them), the more money can be made. According to Graham et al.,

In the U.S., this change began in the 1930s and now more than 90% of broiler chickens and turkeys are produced in houses in which between 15,000 and 50,000 birds are confined throughout their lifespan. For swine, this transformation occurred more recently and more rapidly: from 1994 to 2001, the market share of hogs produced in [intensive food animal production] increased from 10% to 72% of total U.S. production.

The geography of livestock has shifted too. Although orders of magnitude larger, farms are much more concentrated and often sequestered to regional agricultural ghettos. American swine, for instance, is largely confined to three states: North Carolina, Iowa, Minnesota, and parts of a few others. At the same time, livestock of different species are often raised in the same area, increasing the likelihood of zoonotic transmission.

Despite intensive veterinary supervision and, in the U.S., 24 million pounds of antibiotics a year, the scale of stockbreeding has outpaced efforts to control the pathogens intensive agriculture incubates. Industry assurances have belied themselves. Despite ‘biosecurity’s’ invocation of a prison hospital, no megalopolis of millions, grouping animals into supercolonies for which they never evolved, is ever so lockdown spic-and-span.

Graham and his colleagues identify a variety of pathways by which pathogens can spread out of and between large confined animal feedlot operations:

There is little regulation of occupational exposure to agricultural microbes. Workers are offered little or no protective clothing or opportunities for decontamination on-site. Clothes are typically washed at home. Poultry workers worldwide have routinely tested for antibodies to a variety of non-human influenzas, including pre-pandemic swine flu H1N1, H5N1, H7N7, and H9N2.

In work published after Graham et al.’s review, Wang et al. (2009) detected very few cases of H5 among 2191 Guangzhou workers occupationally exposed to birds. H9 influenzas, on the other hand, appeared widespread across the poultry commodity chain, especially among poultry market retailers (15.5%) and wholesalers (6.6%) and workers in large-scale poultry-breeding enterprises (5.6%). One study of an outbreak of influenza H7N7 in the Netherlands in 2003 found some farmers’ family members infected as well. In other words, influenza outbreaks have been tracked off farms and into civilian populations.

To regulate heat and humidity, high-volume fans positioned at one end of livestock buildings vent air out into the environment. The resulting aerosolized dust has been measured at a million-fold greater concentration than for air sampled nearby. A 2004 British Columbia outbreak of poultry influenza was attributed to venting across confinement lots.

Livestock shit contains a multitude of pathogens that can persist in the open environment as ‘live ammunition’ for as long as a year for bacteria and six months for viruses. In the U.S., concentrated animal feedlots produce 314 million metric tons of waste a year.

That’s a hundred times more than what Americans produce. And yet, unlike human sewage, livestock waste is subjected to no requirements for treatment.

Once landfilled, livestock waste can leach into surface and ground water or be pecked at by migratory waterfowl foraging for spillover feed. Workers moving and storing animal waste risk exposure by inhalation, ingestion, and skin contact.

Pathogens can be spread in the course of transporting livestock between farms and processing plants. Animal stress during transport increases pathogen shedding. Shipping containers can be contaminated, spreading infection across shipments.

Flies caught near a Kyoto broiler farm where a 2004 outbreak took place carried the same strain of highly pathogenic influenza H5N1. Rats appeared implicated in the spread of another Japanese outbreak of H5N1 in 2007. Pest species are an underappreciated intermediary by which pathogens may migrate between waterfowl and poultry facilities.

It would appear ‘biosecure’ operations are not so biosecure. In addition to the virulence such farms likely select for, their practices permit pathogens to spread beyond the lot’s edge,

At the animal-human interface in these operations, there is inadequate protection of workers and their communities, and, more generally, there is incomplete biocontainment to prevent transfers from the animal house to the general environment. Indeed, the main emphasis of disease prevention with increasing production intensity is typically on enhancing biosecurity, whereas biocontainment is considered less of a priority. Evidence would suggest that once a pathogen has been introduced into such a production facility, it can rapidly multiply; for some pathogens, enormous quantities of infectious organisms can be released and expose other production units.

An industrial model aimed at treating organisms like widgets is undermined by the commodity’s living biology no matter how much its practitioners pretend otherwise. The price of their product should reflect the epidemiological costs governments must cover in clean-ups, culling campaigns, and antivirals. Cheap chicken is never as cheap as it’s rung up.

Better yet, a new agriculture is in order, one that treats its ‘units’ as members of an agro-ecological community shared with their human minders. Farm workers must be treated not as bipedal chattel but as the members of our communities that they are. Doing both would go a long way to mitigating the spread of deadly livestock pathogens into human populations. It’s a reasonable expectation that a chicken in every pot need not be accompanied, at any point later, by a virus in every lung.