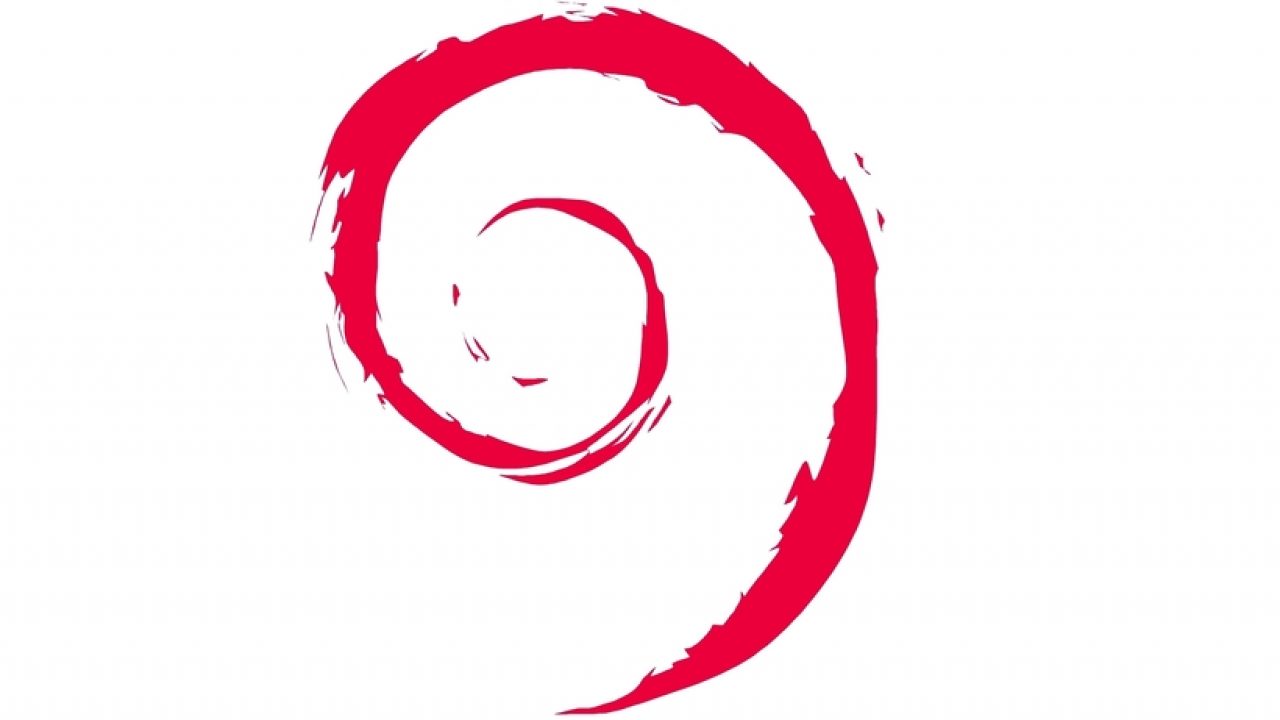 Thanks to the changes behind the scenes, images are now being produced significantly faster than they were: the embarrassingly parallel speed up has worked, though at slight cost to the predictability of when we get each architecture produced for us to test.

Debian 10.8 will be the last update of the Debina Linux distribution, as Debian 11 will be available, as released in late 2021 and codenamed Bullseye.

Debian 10.8 provides the latest stable release updates for “Buster” with dozens of package updates compared to 10.7.

These security updates are for a wide range of different packages. For example, it provides the latest Steam package, an updated NVIDIA graphics driver package, updated time zone data and a variety of other linux system maintenance fixes and components.

The complete list of package updates with Debian 10.8 can be found via today’s release announcement : Updated Debian 10: 10.8 released .

It should be noted that Debian 10.8 has improved its build scripts which allow release images to now compile “significantly more in parallel” and, in turn, produce new releases much faster than previous versions.

Debian developer Andrew Cater confirmed that “parallel acceleration has worked” and that in building Debian release images is much faster.

In the meantime, Debian 11 is now under a freeze process of essential components, new software packages already frozen start in a week. And the large package freeze process starts in mid-March.

The rest of the Debian 11 release process remains to be determined but already soon the schedule of availability Debian 11.0 stable should be available in the next months of 2021.