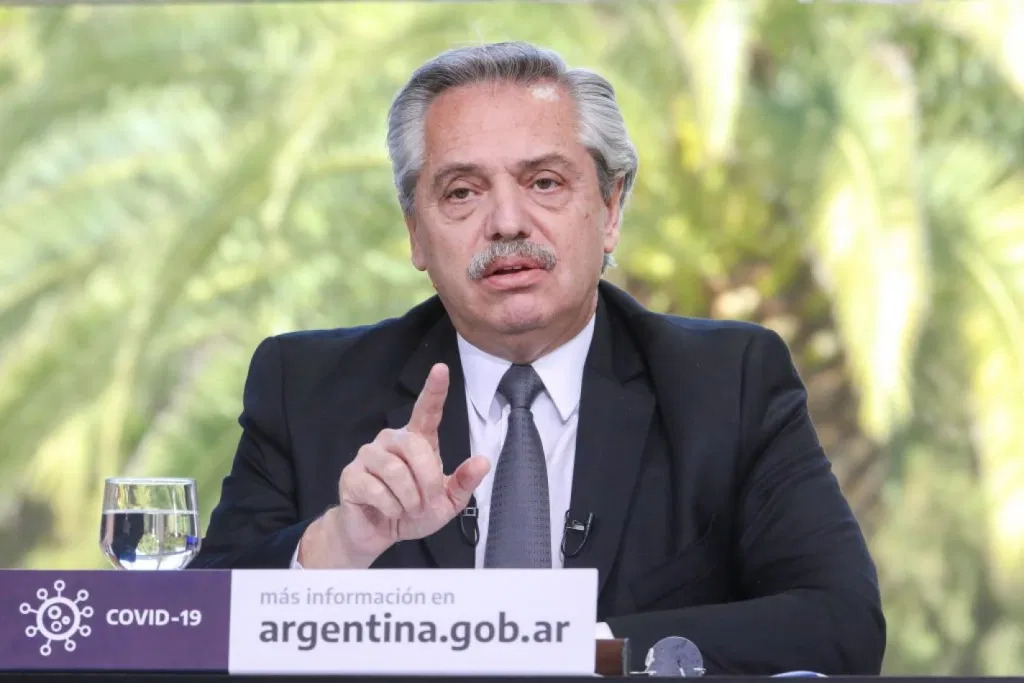 The vaccine scandal that has cost the Minister of Health, Ginés González García his job.

As has been known, an undetermined number of politicians, more than 80 in a first approximation, relatives of politicians and people related to Peronism, were vaccinated outside of the general inoculation plan against COVID-19 thanks to an alleged parallel network created by the Ministry of Health.

When the local press made it public and faced with the signs of outrage from the opposition and the citizens, the Argentine president, Alberto Fernández, demanded González’s resignation and immediately appointed a replacement.

The so-called “vacunagate” broke out on Friday when one of the beneficiaries, a journalist close to the government, commented on a radio program that he had already been vaccinated at the facilities of the Ministry of Health after calling his friend Ginés González.

Shortly after, it was made public that the list was long and that the minister had reserved 3,000 doses of the Sputnik V vaccine for discretionary use.

Paradoxically, González García had carried out a commendable job at the head of the Ministry of Health, rebuilding Argentina’s weak health structure.

Its vaccination plan, which at the moment only concerns health personnel and the elderly (the age is set by regional governments. In Buenos Aires, those over 80 have been vaccinated), aims to achieve herd immunity in September.

During the worst of the pandemic, González García avoided the hospital collapse, although he could not stop the deaths, more than 50,000 and the infections, there are already more than 2 million.

Carla Vizzotti, his replacement at the head of the Ministry, denies that there was a privileged vaccination mechanism within the institution and assures that what happened was a specific and exceptional case.

Vizzotti, who was the one who negotiated with Russia the purchase of the Sputnik V vaccine, gave his go-ahead on Sunday to the use of the vaccine from the Chinese pharmaceutical company Sinopharm.

Since the controversial and never clear negotiation with Pfeizer that ended in the withdrawal of the Company for reasons never clearly explained by the authorities, Argentina has not found vaccine suppliers.

Even being the manufacturer of the Oxford-Aztrasenaca vaccine, which is then packaged in Mexico, it has not achieved a sufficient volume.

All health personnel on the battle line have not yet been vaccinated.

The achievement of being one of the first countries to apply the Spunitk V in a massive way, brought thousands of internal problems. Since the approval and disclosure internally was never preceded by scientific information.

Argentina, at the moment has only 1 million and a half vaccines on the way; and thousands of promises.

In addition, the vaccination rate, with the low doses, is very slow and difficult.

chevron_left Photos of the week 02/18/2021: Pandemic. In the north the codvid cases decrease. Storm … cold
OpenSSH 8.5 with UpdateHostKeys, fixes and more chevron_right