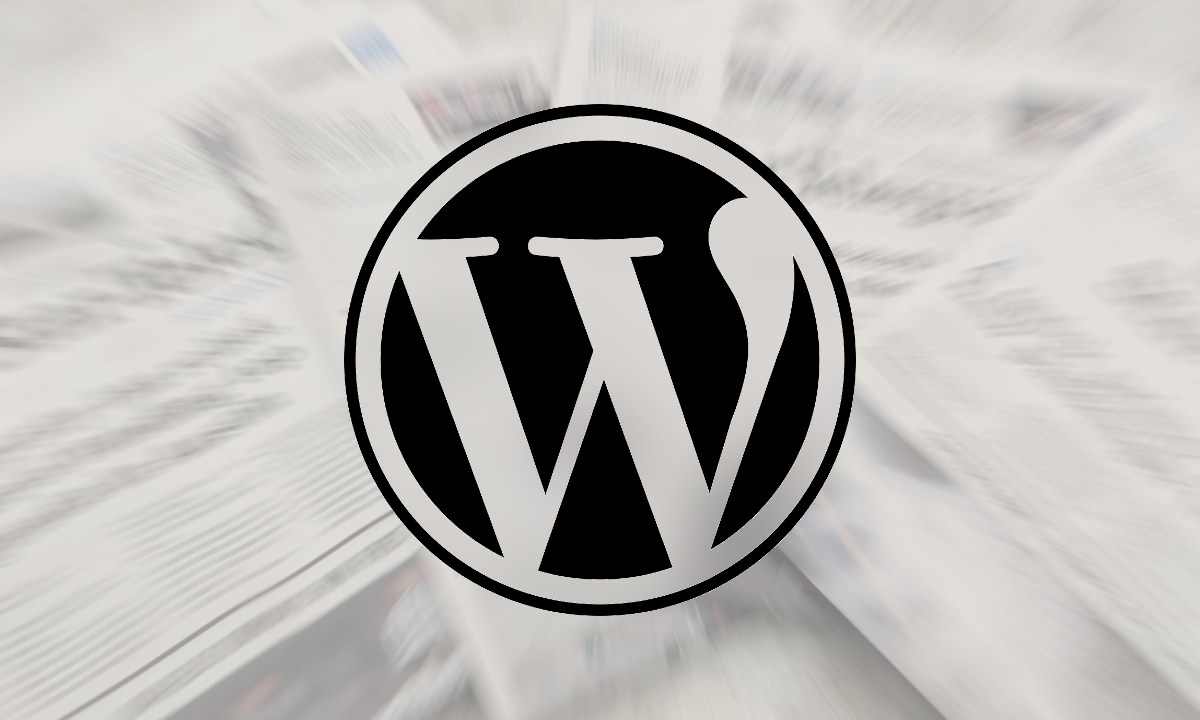 If a few weeks ago W3Techs offered us the web technologies of 2020, a list in which they collected the most outstanding trends of the year, now we receive another piece of news that is also usually common for the analytics firm to bring us at the beginning of each year: how goes WordPress.

As it is. And it is no longer a matter of seeing how the panorama of web technologies develops in general, but of how much its share has increased, which for many years is the most popular CMS on the market.

As we anticipated in the headline, WordPress seems to know no limits in its expansion and, always according to data from W3Techs, which like all statistics are more an indicator than an absolute truth, but the nail to hold on because there is no other, The open source content management system is already behind 40% of the world’s websites. This, of course, must be qualified.

It must be qualified, because the statistics of W3Techs do not go to mass, a matter on which they have been explained more than once; but also because the authentic set of Internet or the Web, goes much further than what Google itself reaches. In any case, these are the only figures that transcend and we embrace them, as is the case with the famous but very possibly unreal 2% of Linux on the desktop. Also, even reducing this data, the rise of WordPress is commendable.

They discuss this in the article dedicated to the subject in W3Techs, since it was five years since WordPress hit the ball. Then the news was that WordPress ate a quarter of the Internet, that is, that 25% of the Web, one out of every four online sites, was powered by WordPress. And the response of Matt Mullenweg, founder of the platform, was “we have a 75 left”.

I found that statement quite risky. After all, we currently monitor 737 other content management systems, “writes the editor of W3Techs. “However, WordPress plays in its own league,” he adds. And so it is. In 2018 WordPress increased its market share to 30% and just started 2021 it has already reached 40%. Considering that its first version came out in 2003, it may seem that adoption is stalling, but nothing is further from the truth.

Thus, speaking only of recognizable CMS, from 40% of WordPress it is necessary to descend to 3.3% that occupies the next one on the list, the increasingly popular Shopify. It is followed by Joomla with 2.1%, Drupal with 1.5% … All PHP, well, in the category of server programming languages ​​is also the great highlight, with 79.1% of derived use mainly from all those CMS, but not just from them.

In short, WordPress remains the king of the Web in 2021 and the reason is the same that has elevated it to the position it holds: ease of use, a very large community of developers that to date has created more than 58,000 plugins and more than 8,000 themes … And it’s not that WordPress is free of problems or everything that everyone likes, see the new editor (Gutenberg) that many of its users try to avoid at all costs. But to Caesar what is Caesar’s.